When Marriage Cost Women Their Citizenship

In today’s world, we are accustomed to citizenship rules being applied to men and women equally.  That hasn’t always been the case neither in Italy, nor in the United States.

Italians may be famous for loving their mothers, but there are still some rigid patriarchal rules that seem anachronistic to modern society. Namely, a child born before 1948 to an Italian mother (but a non-Italian father) was not automatically an Italian citizen because only men passed their citizenship down to their children. This 1948 rule may sound like a backward policy from the old world, but the United States had a similar law in the books.

The Expatriation Act of 1907 and the Loss of Citizenship

Prior to the 1907 Expatriation Act, courts around the country had no uniform rules about what happened when an American woman married a foreign citizen, or when an immigrant woman wanted to become a US citizen. As of March 2,1907, a woman’s US citizenship became tied directly to her husband’s citizenship. If she was American and married a foreigner, she lost her US citizenship—even if she had never stepped foot off of US soil. 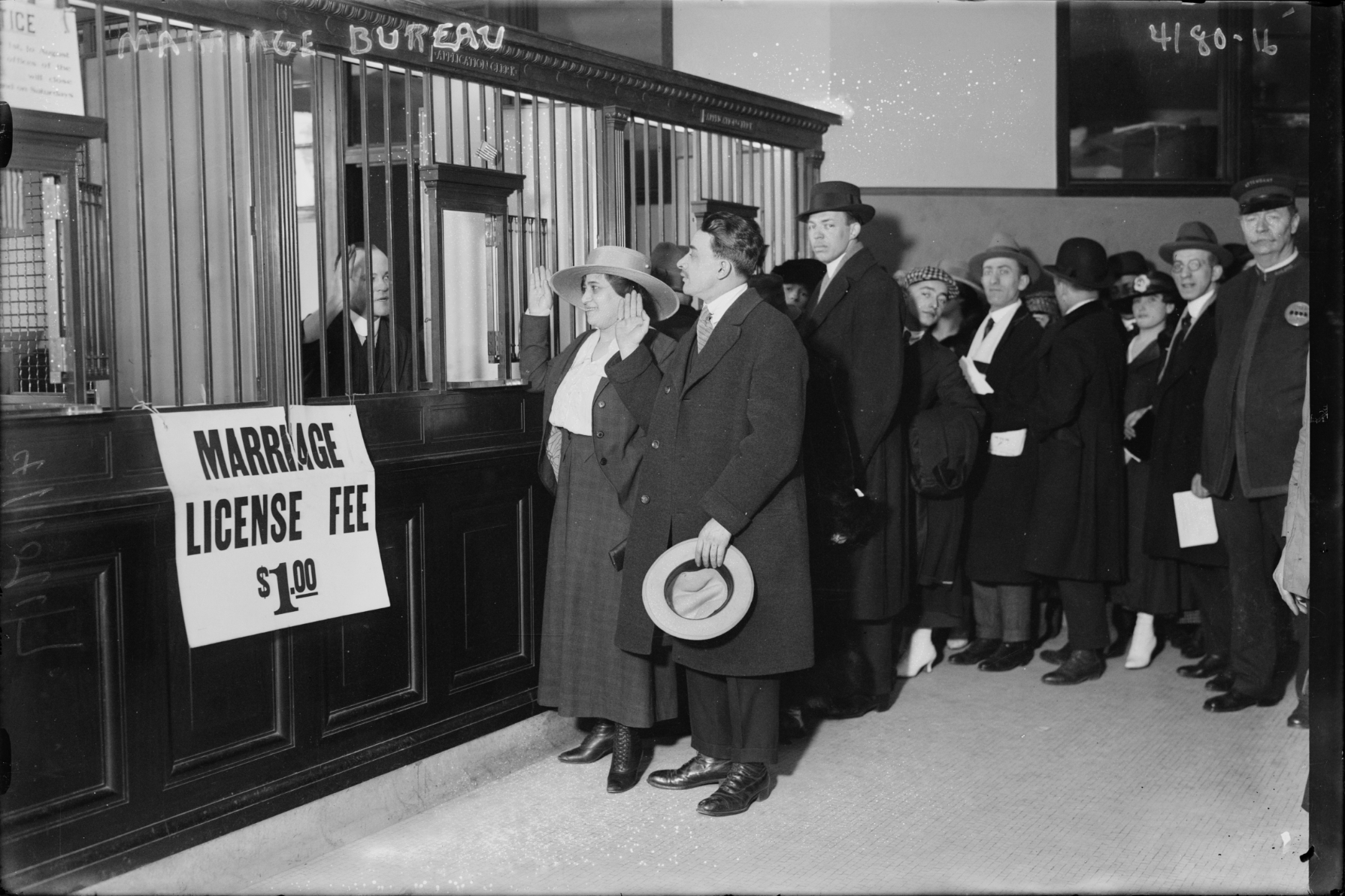 At worst, the 1907 law sounds like little more than punishment for a woman who fell in love with an immigrant. One can imagine legislators of the day whispering, “they’re stealing our women.” However, there were more factors at play. Congress wanted to curb dual citizenship during a time of global unrest. Ultimately, the decision makers decided that rescinding the citizenship of American-born women was somehow reasonable and necessary.

Women’s suffragists largely motivated the 1922 Cable Act that rescinded the Expatriation Act. Ironically, though, legislators were also swayed by the way the old law inconvenienced some males. For example, a married immigrant man might be denied naturalization because his wife could not speak English and the court did not want to award that woman the right to vote.

After 1922, women who had lost citizenship did not automatically regain it. However, they could re-naturalize fairly easily by filing paperwork. It must have felt odd to swear allegiance to the only country you had ever been in, but that’s the situation thousands and thousands of women faced.

It should also be noted that the 1922 law was not perfect. Asian immigrants were still ineligible to naturalize, so many American women who lost their citizenship when they married Asian men were unable to re-naturalize.

The Similar Old Law in Italy

Not long after the 1907 Expatriation Act in the US, a 1912 law took effect in Italy stating that only males passed citizenship to their children. Thus, the children of an Italian woman with an alien husband would not be Italian citizens, even if those children were born in Italy. This rule was updated for children born in the Italian Republic starting on January 1, 1948, but did not apply retroactively. 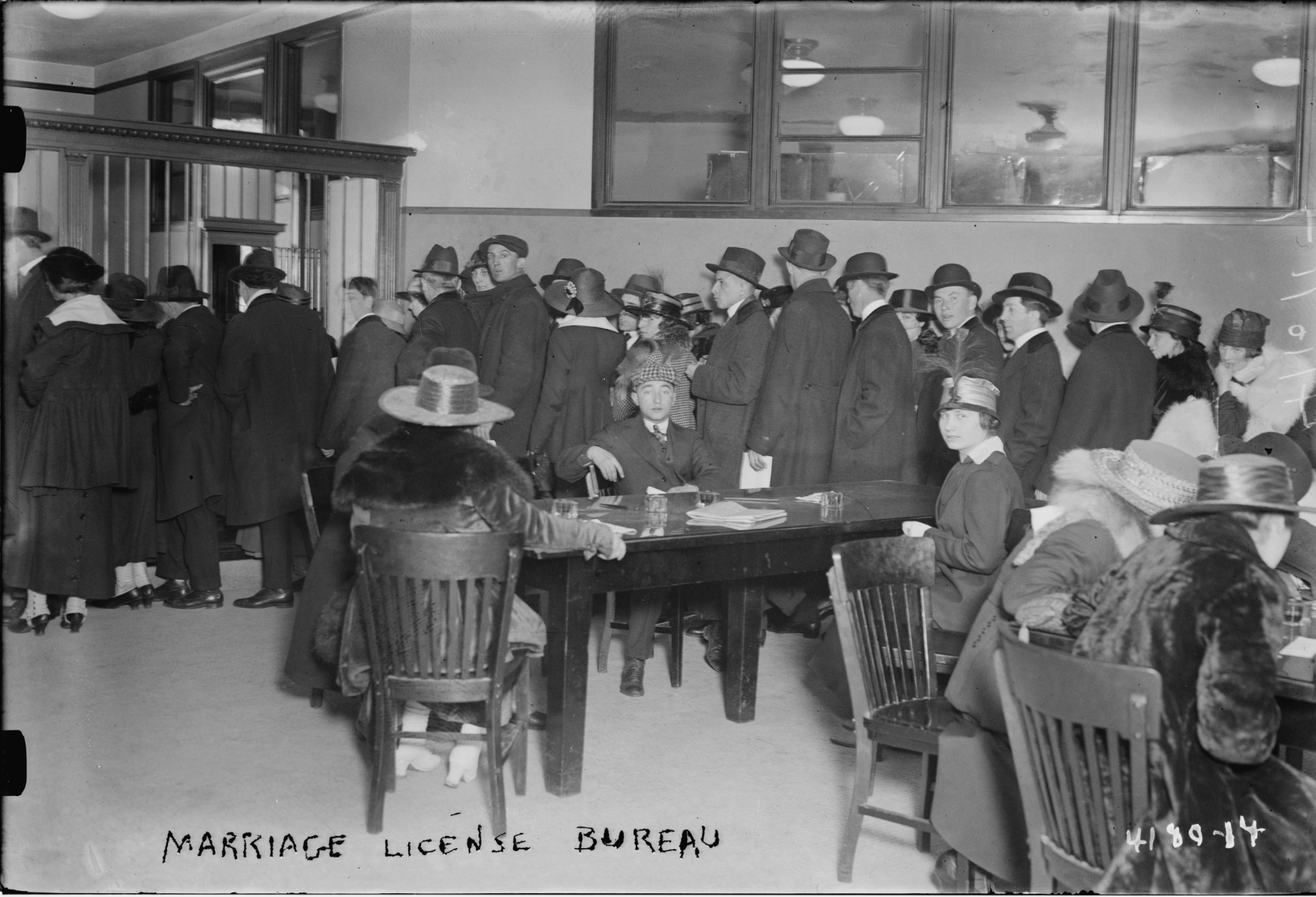 The 1948 Rule: Shaken, but Still Standing

The 1948 rule most often becomes an issue today when someone wants to establish Italian citizenship or dual citizenship. Depending on the relatives on whose Italian citizenship you want to base your claim, it can be more difficult for the descendants of Italian women. The good news is that Italian courts have sided with many individuals seeking naturalization while citing the discriminatory nature of the rule. However, no judge has “stricken down” the law or broadly declared it unconstitutional, so the law does stand.

Unsure if you qualify for Italian dual citizenship? Need help finding an avvocato, an Italian lawyer? Contact us today for help with the process.